The follow steps show you how to setup Project Connected Home over IP (ProjectCHIP) demonstration with EFR32 as ProjectCHIP node, Raspberry Pi as OTBR, and Ubuntu VM as chip-tool like in the diagram. 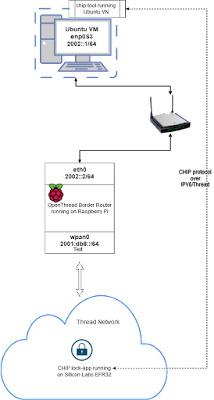 1. Install VirtualBox and Ubuntu 20.04 on your Desktop. Remember select "Bridged Adapter" in your network settings of VirtualBox/Ubuntu. 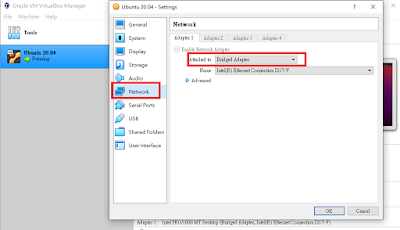 3. Build and download CHIP lock-app for EFR32 (In my examples, I use BRD4180A with BRD4001A to act as Thread node running CHIP protocol)

6. Run the following commands on terminal of EFR32 CHIP lock-app device (build and download in step 3) 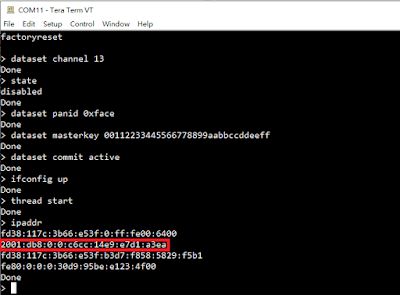 8. Add route (enp0s3 might be different on your VM) on Ubuntu VM to access to EFR32 CHIP lock-app device

8.4Try to ping EFR32 CHIP lock-app device from Ununtu VM terminal this time to make sure it respond. 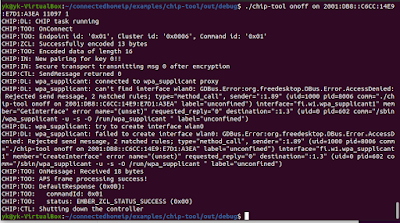 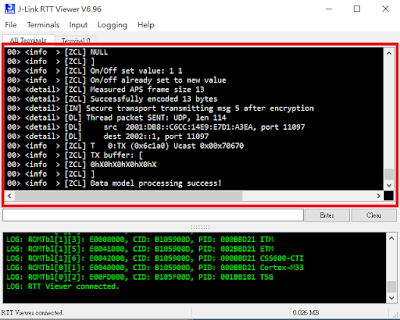 P.S. This demostartion is based on steps in https://www.silabs.com/documents/public/training/wireless/chip-connected-home-over-ip-lab.pdf. However, there are some typo and ambiguous in the document and here I share the whole steps again according to my test.

For Z-Wave Long Range, it only supports star network, but it can have radio coverage upto1600m in line-of-sight and can support max 4000 nodes in a single network. It is amazing on radio coverage but currently only support US market.

Z-wave provides S0, S2 non-Auth, S2 auth, and S2 Access. For backward compatibility, Z-wave protocol has to support S0 but it's recommended to use S2 auth at least for secure connection.

Zigbee and Z-Wave have developed for more than 10 years so there are different chip generations for two protocols.

Z-Wave LR offers up to 10-year battery life on a single coin-cell battery by leveraging dynamic power control. This new feature enables the Z-Wave Long Range device to automatically adjust and optimize the radio output power at every transmission.

4. Interoperability, logistics, and Prone to interference

Before Zigbee 3.0, there are different Zigbee profiles and products of different profiles cannot interoperate to each other. Zigbee 3.0 unifies this for better interoperability. Current Zigbee products run on unified 2.4G Hz frequency band so it's easier for logistics. However, there are lots other 2.4G Hz protocol such as WiFi and BLE or other 2.4G Hz equipment so Zigbee is prone to interference.

Z-wave is always an unified protocol (products need to be certified by Z-wave alliance before releasing to market) and providea best backward compatibility for different protocol generation. Since Z-wave works on sub GHz ISM band so different region needs to use different frequency band. This usually causes complex logistics if you support world-wide products but sub GHz ISM band would avoid prone to interference on 2.4G Hz interference.

Z-Wave Long Range and Z-Wave are also designed to co-exist on the same network, with LR network nodes reserved for new or existing Z-Wave mesh network devices to preserve both backwards and forwards compatibility and sustain interoperability between certified Z-Wave devices.

For Zigbee, there are different chip and stack vendors such as Silicon Labs, Texas Instruments, NXP,etc. Due to open competition, Zigbee chip is usually cheaper.

For Z-Wave and Z-Wave Long Range, Silicon Labs is the only chip/stack vendor. Because of no competition on chip vendor, Z-Wave chip/module price is usually higher in comparison to Zigbee chip/module.

To conclude, there is no superior or best protocol for smart home for now. Even with most popular Zigbee and Z-wave protocol, they have advantage and disadvantage for your own choice. Later in 2021, OpenThread and CHIP (connected home over ip) are trying to unify everything. OpenThread is still based on 2.4G Hz 802.15.4 protocol and has similar advantage and disadvantage with Zigbee so I don't think it might unify or dominate the market. From my personal point of view, smart home would be still  a versatile and open market for a long while.

How to create a delay event in Simplicity Studio v5 and EmberZnet 6.9.0.0

You can use the following steps to create a delay event in Simplicity Studio v5 and EmberZnet 6.9.0.0 when press PB0 on BRD4001A to trigger a delay event.

1. New eventYKDelay as Command and eventYKDelayHandler as Callback in Event Configuration of Includes tab in isc file to generate related codes. 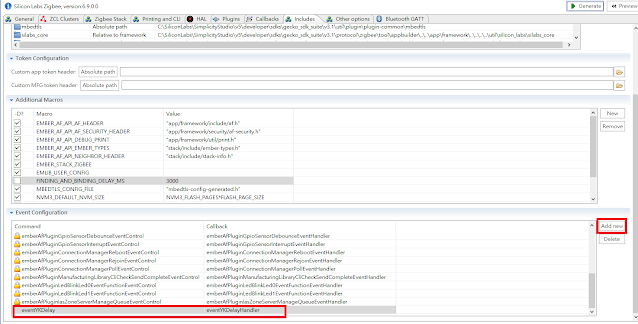 2. Add the following code in button-interface.c

3. Add the the following line in emberAfPluginButtonInterfaceButton0PressedEventHandler to trigger eventYKDelayHandler after 2000 ms.

1.1 Using the following steps to create CIE project for BRD4180A.

1.3 Generate code to build firmware and download firmware into BRD4180A. 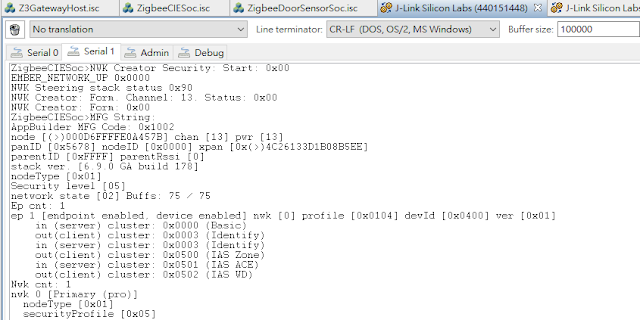 2.3 Add the following pin defines in hal-config.h to simulate PB1 on BRD4001A as reed switch of door sensor.

2.4  Generate code to build firmware and download firmware into BRD4161A.

2.5 Launch console and use CLI command "plugin network-steering start 0" to join centralized Zigbee 3.0 network that is formed and opened in step 1.4 and 1.5.

2.5 In sniffer log, you would see the following event that show you IAS Zone sensor works with CIE. Press PB1 on BRD4001A would send IAS Zone status change notification. 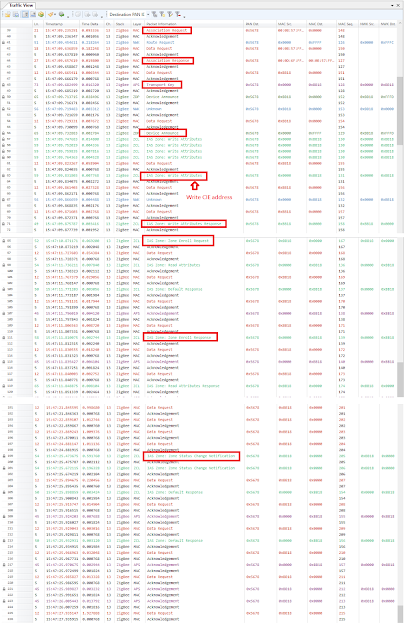